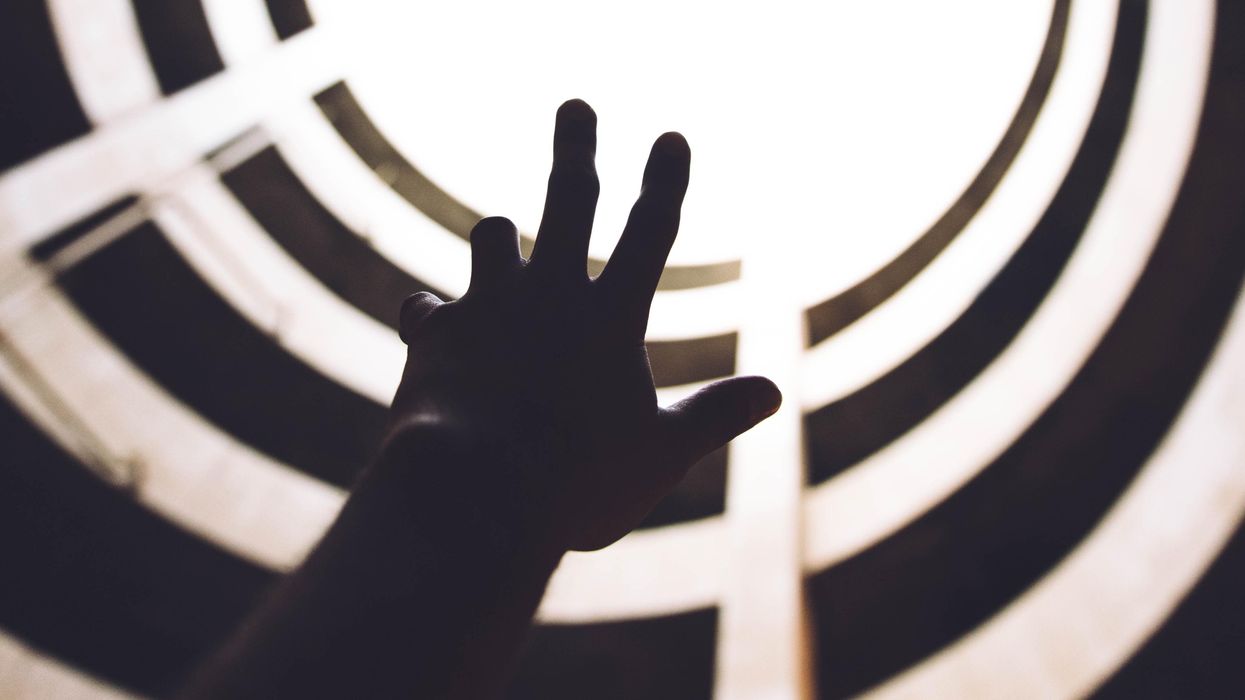 NAOMI OSAKA, MEGHAN Markle, Prince Harry, Meryl Streep and, most recently, Simone Biles, to list a few, have all come publicly out about their battles with depression. Just this week a friend told me about losing two friends to suicide from depression.

Depression is not unique to anyone and holds no prejudice to race, socio-economic or demographic group, or caste. The American Psychiatric Association says that one out of 10 people suffer from depression. I’m surprised it’s that low, with the many levels of depression that get recorded. Depression ranges in seriousness from mild, temporary episodes of sadness to severe, persistent depression and the most severe being clinical depression.

I would imagine that everyone has had an episode of sadness from a loss of a loved one, a pet, a job, a relationship — which could cause a gain or loss of weight, or cause someone to medicate more with booze or drugs, which causes one to stay in bed feeling sorry for oneself, which causes more depression and sadness. It’s like a whirlpool of sludge pulling you further down and down. It is plausible to think that a small triggering event could escalate into a deeper form of depression depending on how it is received.

In 1993 the company I worked for at the time got sold, and the new company only retained two out of 47 employees, and I wasn’t one of the lucky ones. I had moved from a very high-profile position with a company in New York City to San Francisco for a new experience, and three years later I’m out of work. I experienced depression. I didn’t know it, but I was depressed, and it took four weeks for me to figure it out because all I could do was complain and drink.

Eventually, I searched out help and, through therapy, not drinking, better eating and exercise, I snapped out of it and bounced forward to a better job. I discovered, through my experience that, it was OK to not be OK. Additionally, it taught me a new level of appreciation for people who are having a bout of not being OK, and that I didn’t need to get emotionally involved with their experience because I was OK. It was OK for me to be OK. It’s also OK for you to be OK, even when your friend is not. You don’t need to be sad, nor do you need to feel guilty because you’re OK.

It’s best for you and those around you to be OK, because you can share your story on how you got OK. You have figured out that’s it’s OK to not be OK, even as it’s not OKto do nothing about it.

If you want to beat depression you need to do a regression. A regression analysis on yourself. Like any analysis, you have an independent variable and a constant. The constant is you and the independent variable is all the “stuff” that happens during your day. Did you watch CNN(Constantly Negative News), the weather, the traffic, your boss’ mood, your colleague’s mood, you’re not in a relationship or maybe the wrong one, you missed an appointment, what the scale read, what someone said, bad hair day, the death of an icon, so many things that could trigger an emotion from you.

Why are you affected by these things? Why do you take ownership of these things? Why do you allow a pattern of binge eating or drinking, or let bad associations creep into your life? All these independent variables are not you the constant, but how you react to these variables is what starts to create you and your wellbeing. Seek out help from a professional therapist or coach. Do the things that are good for you and to you. Be a willing participant in your own rescue.

Accept the fact that it is OK to not be OK. Just be willing to do something about it.